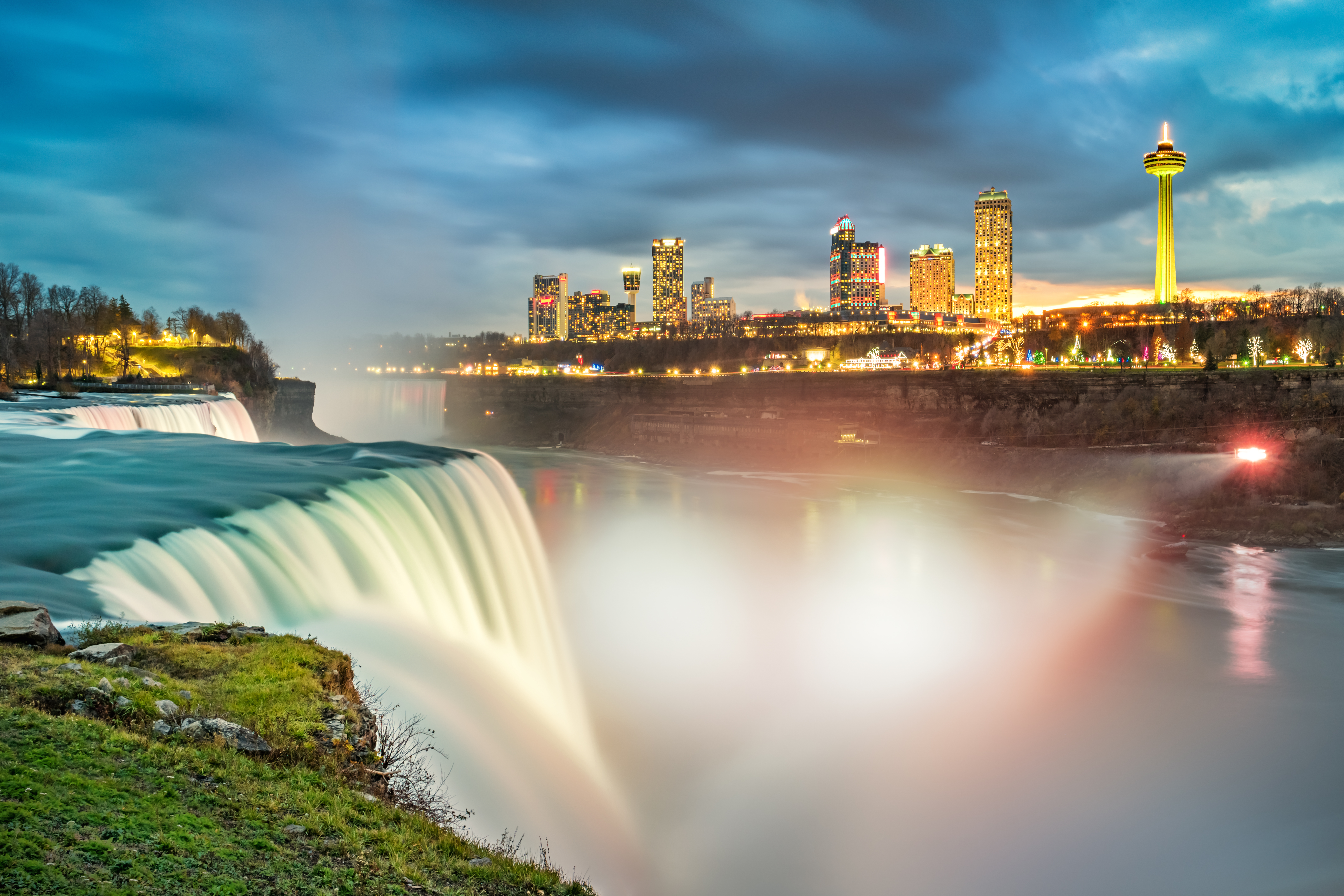 Get a Cash Offer Today

Do you need to sell your house fast anywhere in Ontario? I Buy Houses Fast Inc has been buying houses quickly all over Ontario since 2005 and our team of real estate investors will buy your home as is and without any hassles. We're sure that you've seen our signs or ads nearby for over 16 years now. Do you Need Cash? Are your Mortgage Payments Behind? Do you Need a Quick House Loan? Are you losing your house due to Power of sale? Are you going through a Divorce? Do you have Bad Tenants Stressing you out? Do you have Too Much Debt? Does the House Need Repairs? Did you Inherit a Headache? Estate Sale? We buy houses quick in all situations just like yours so If you have a problem property giving you stress for any reason then contact us today. We can pay all cash with no conditions and can close even the same day if needed. We will handle all the paper work and make all the arrangements to solve your situation fast. We buy homes as is and very quick Virtually as well. We never need to meet with you in person because we have systems to buy remotely.

We are buying houses quick in Hamilton, Toronto, GTA, and even in your small town anywhere in Ontario. Please don't stress anymore about your problem house. Call us today to help solve your problem. We will buy your house as is and put all of your worries behind you. We are not Realtors promising that someone else will sell your home fast because we buy homes directly from the seller and we use our own cash. We also buy houses fast Virtually to help prevent the spread of Covid-19. So if you need to sell today but don't want the inconvenience of people walking through your house then we can Help. We do not need to meet you in person because we can buy your house right from our computer. Contact Us Today to Find our how we can solve your house problem fast! 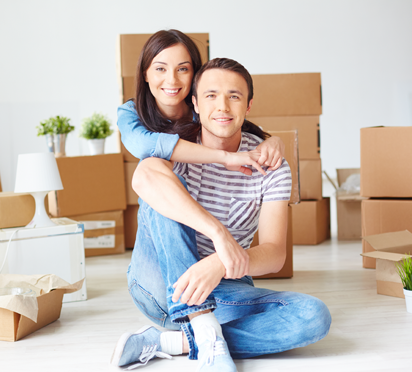 Sell House As Is For Cash 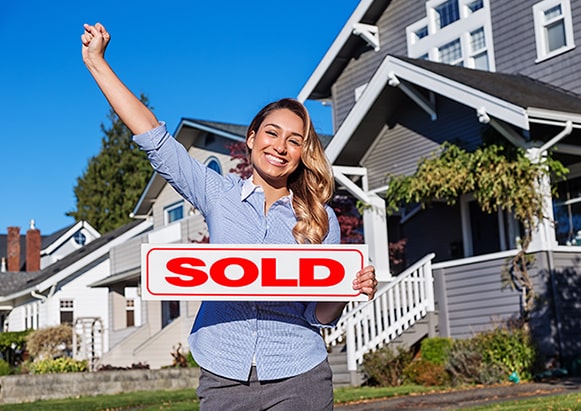 We will review your situation and contact you right away 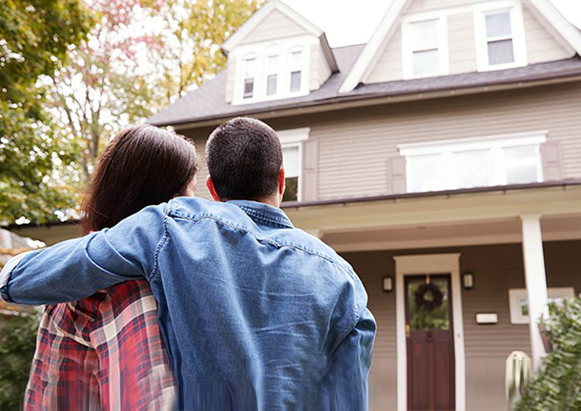 Rent to Own Opportunities

Q- How Does This Work?

We will contact you right away and arrange a time to pop by and see your home. We can make arrangements on the spot to purchase your home quickly.

Q- How Fast Can You Buy My Home?

We can have a Purchase Agreement written instantly after viewing your home. We can act as fast you need to have your home sold.

Q- Can You Stop Power Of Sale?

Absolutely- we can stop the power of sale with one phone call. It's important that you contact us before the bank takes possession of your home and ruins your credit.

Q- Do You Only Buy Houses?

I have had the opportunity to conduct business with Mr. Bisson. I called Bill when I was very stressed about a property that had been put back on my lap when my tenant stopped paying the taxes and moved without telling me. My lawyer let me know he moved because he let the taxes go in the arrears. I lost many nights sleep until I called Bill who moved quickly to purchase my property and help me out. Since then we have built a friendship and based on this experience, I can state that he is a reliable and dependable person to deal with. Thank you.

It was early November. My Mortgages were in arrears by 3 months and power of sale was about to happen, I didn't know how I was going to pay it, I owed money to my credit cards, utilities, even family members. I was at my wits end and didn't want to go power of sale.I called everyone I knew, I tried re-financing my mortgage, no one could help me, So, I picked up the newspaper, went to the classified ads and searched for someone who could lend me money or buy my house quickly, this was my last hope.Then, I saw Bill's ad, "I Buy Houses Fast". I called the ad, left a message.Bill returned my call promptly. I have to admit I was skeptical at first, and I really was very agitated when I spoke to him. Bill was very patient with me, we spoke for a while on the phone, he came over to the house, he looked around and said to me Christine, I can help you. Bill was very professional, we went over all the details of my finances, he offered me a solution to all the problems I was facing. My situation was a difficult one, but Bill never gave up on me, even when we thought this deal wouldn?t come about.Thanks Bill, your a very compassionate person, I would recommend you to anyone who may be in a bad situation like I was. The power of sale was stopped thanks I Buy Houses Fast.

I have to admit I was kind of skeptical when I saw the "I buy houses fast" signs. I didn't think there was anyone who could help us out of our situation in the time frame we were looking at. Our house was in a small town far from any big city. Despite my reservations I called.Bill came to our rescue like a friend we never knew we had. He was one of the nicest people we have ever had the pleasure of doing business with. He was knowledgeable, compassionate and fair. We worked out a deal and had things taken care of quicker than we could have imagined.I would highly recommend Bill and his services to anyone who is looking to sell their house quickly. He is the real deal. Big city or small town I am sure that he can help you out.Thanks Bill for all of your help!

Never having met or heard of Bill Bisson of I Buy Houses Fast, I was a little sceptical. That all changed at our first meeting. It's been a long time since I've met anyone who conducts business with this level of honesty and integrity.I had to much on my plate - needed to sell one of my properties fast and with a quick closing date. So I put 50 Somerset up for sale. That's when I met Bill.He approached me with a rent-to-own proposition that was satisfactory for both of us. After a couple of meetings and a few emails later, my property was taken care of within a month with nothing else for me to do except cash my monthly cheques. Bill was not only easy to deal with, but was also not one to mince words, which is what I greatly appreciate - I have no time for that. What was agreed upon was put down on paper. We signed, shook hands and the deal was done.I would gladly do business with Bill again.